Lars Callieou – One Night Only With Aimée, Jeff and Cindy 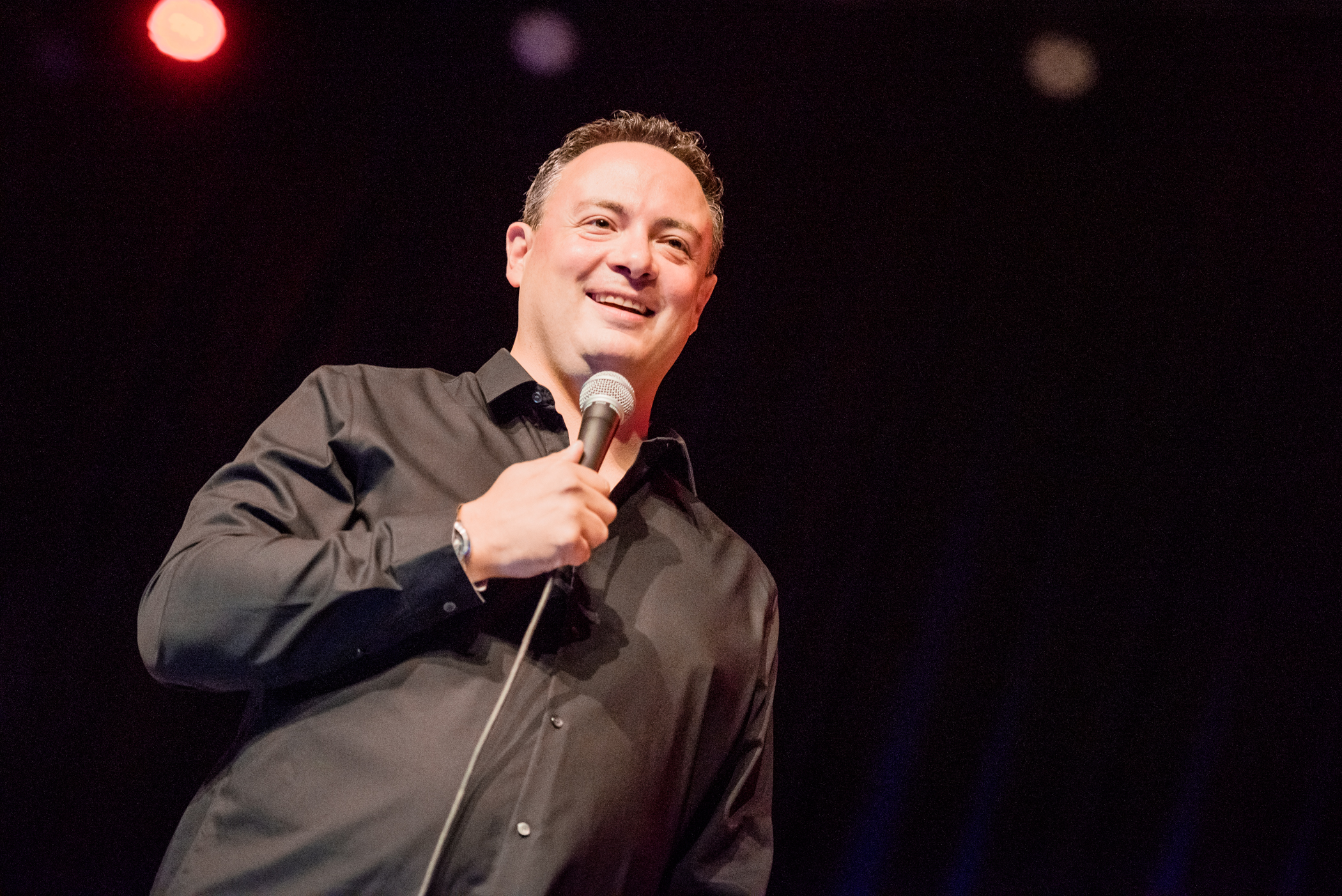 Lars Callieou has appeared at the Just for Laughs Festival in Montréal and has a 1-Hour Comedy Special currently airing on The Comedy Network. He’s been overseas to entertain the troops 5 times (Kuwait, IRAQ, Turkey, Kyrgyzstan, Dubai and Abu Dhabi). He can be heard on CBC’s LoL, CBC’s The Debaters and on Sirius/XM and has toured with the likes of Joan Rivers and Bob Saget.

Cindy Rivers has performed and headlined all over Canada and even the USA. She’s performed at festivals and clubs such as, yuk yuks, Nextfest, Big Pine Comedy Festival, Grindstone Comedy Festival, LA Comedy Club in Las Vegas, Los Angelas Diversity In comedy Festival by second city, Just for laughs Northwest, opened for the world renowned Hannah Gadsby, and was in the top 100 of the CBC next up national comedy competition. She’s slightly awkward and quirky but all funny.

Aimée and Jeff are both Gemini and Canadian Comedy Award Nominated writers and actors who appeared on five seasons of the sketch comedy series CAUTION: May Contain Nuts.  They are co-owners and operators of Spotlight Cabaret!

Come early to try out Spotlight’s delicious food. The burgers are huge, the leg-long cocktails are boozy, and the big laughs are plentiful. What more can you ask for?

***Lars Callieou – One Night Only will be presented following AHS Health Guidelines relating to Covid 19 as well as our own additional safety precautions. Social distance practices and sanitation of all equipment will be strictly enforced. If you would like to know more about our specific plans for safety in regards to this show please email info@spotlightcabaret.ca

Bookings are closed for this event.