Tina Burner – I’d Rather Be Naughty than Nice 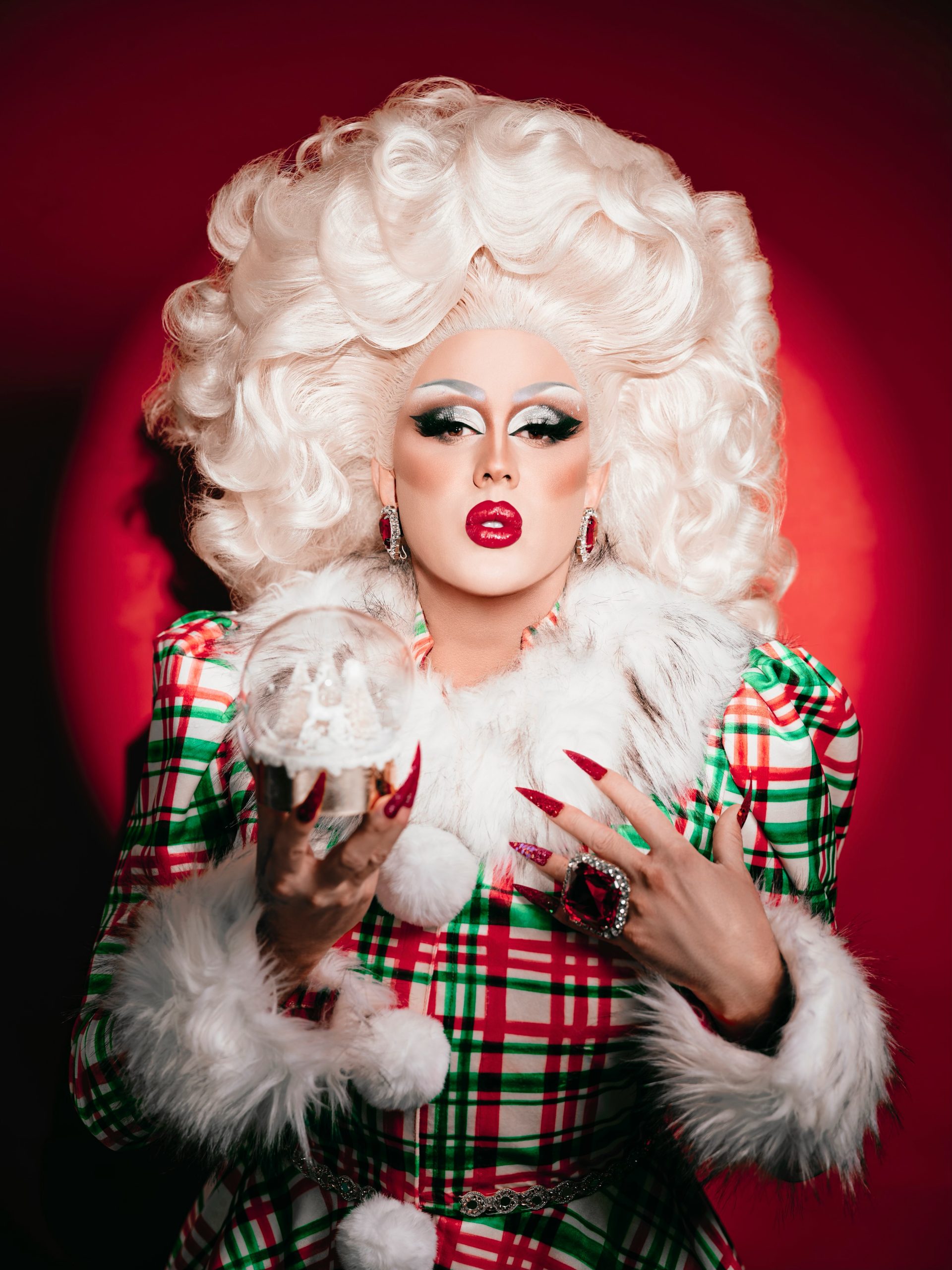 Tina Burner, star of “RuPaul’s Drag Race” Season 13 and the reigning National Miss Comedy Queen, fresh off her sold-out, international tour, Witch Perfect, is launching her newest Holiday cabaret show I’d Rather be Naughty than Nice.  With arrangements and accompaniment by Broadway’s Blake Allen, this pop-music comedy spectacular is sure to dazzle and delight you!.

After years of being the Stepford Christmas Wife, Ms. Claus takes a hard candy look at her relationship with the infamous Kristopher Kringle. We finally get the back story of the North Pole’s first lady, how she met her husband, and how things aren’t always a Winter Wonderland. As the Christmas cookie starts to crumble, Ms. Claus is left with the question: would she rather be naughty than nice?

Featuring an all new song, “I’d Rather Be Naughty Than Nice,” the show also alternates between Burner’s signature mixes and live arrangements of pop and holiday standards orchestrated by Blake Allen.

Tina’s sold out performances of her one-woman broadway show “Maybe This Time” and “Mix Queen” at Spotlight show were such a success, and so well received, we were dying to have her grace our stage again, as soon as possible!  Don’t miss an incredible evening with New York Drag Royalty, Tina Burner as Mrs Clause in “I’d Rather be Naughty than Nice!